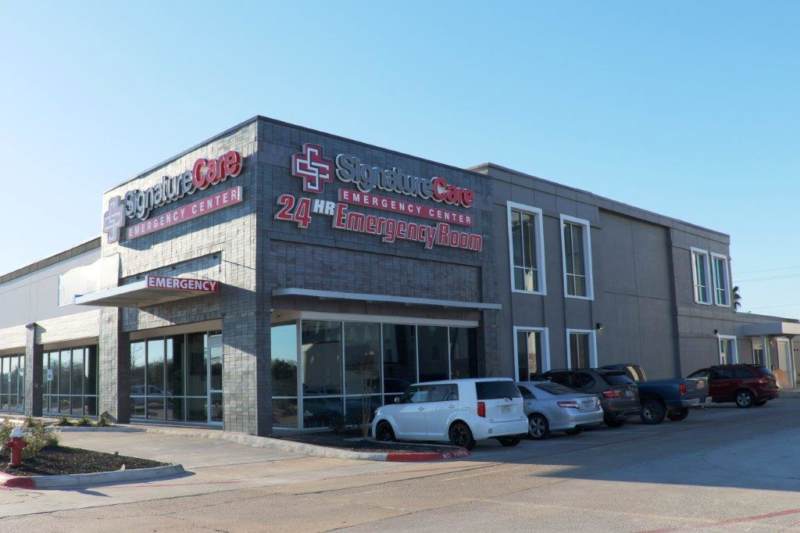 According to Ashley Allen, Marketing Supervisor with SignatureCare Emergency Center, the toy drive was aimed at collecting specific toys that stimulate the senses.

“Three years ago I started working with Signature Care and they asked me what I was passionate about, and one of the things is autism, Alzheimer’s and dementia. Throughout Aggieland we see toy drives all the time but no one has done a sensory toy drive,” said Ashley Allen.

“Sensory is development and we’re always looking to improve the mental state, the physical state, the emotional state so that is our way of giving back to the community in that aspect. It’s an awareness we want to bring light to and its here, its around us, its a part of society.” 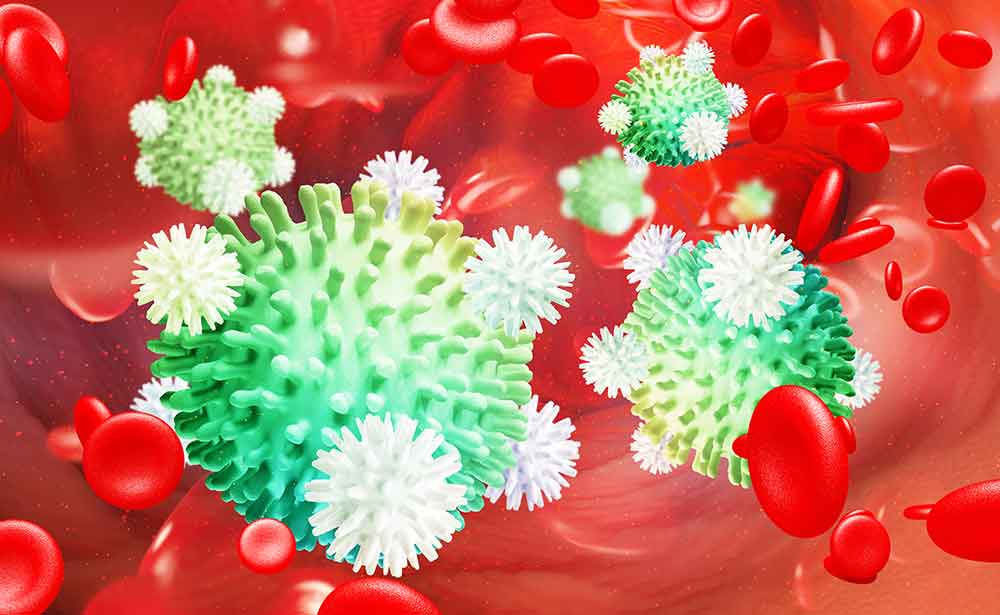 Benefits of the Flu Vaccine 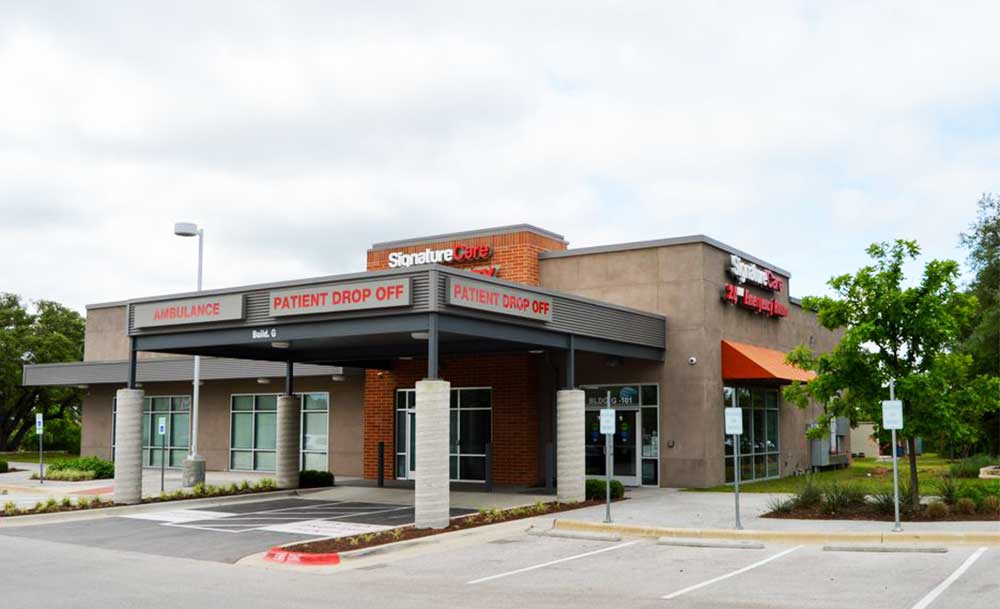 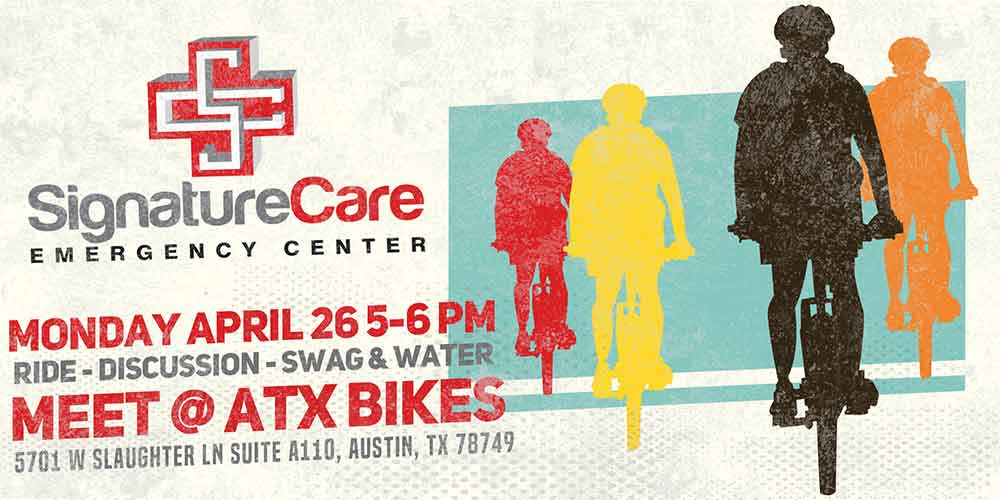 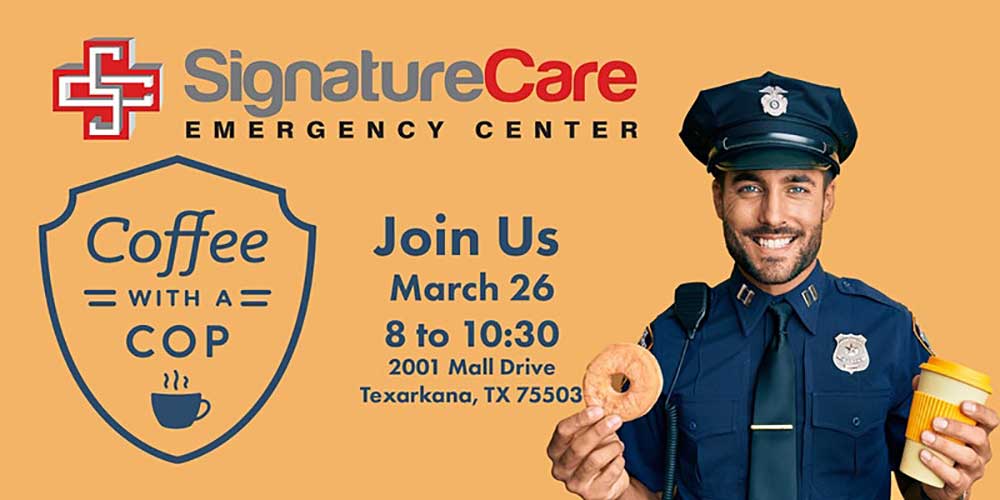 Coffee with a Cop in Texarkana Emergency Center 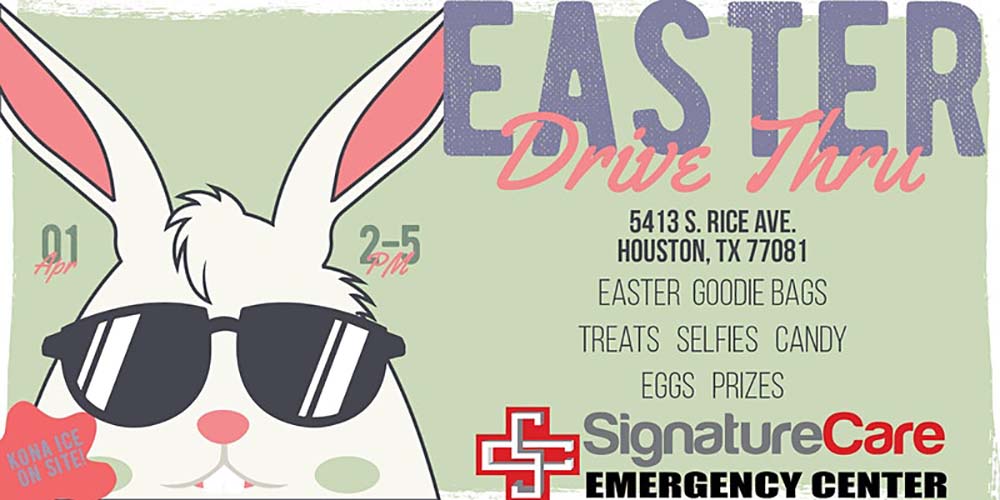 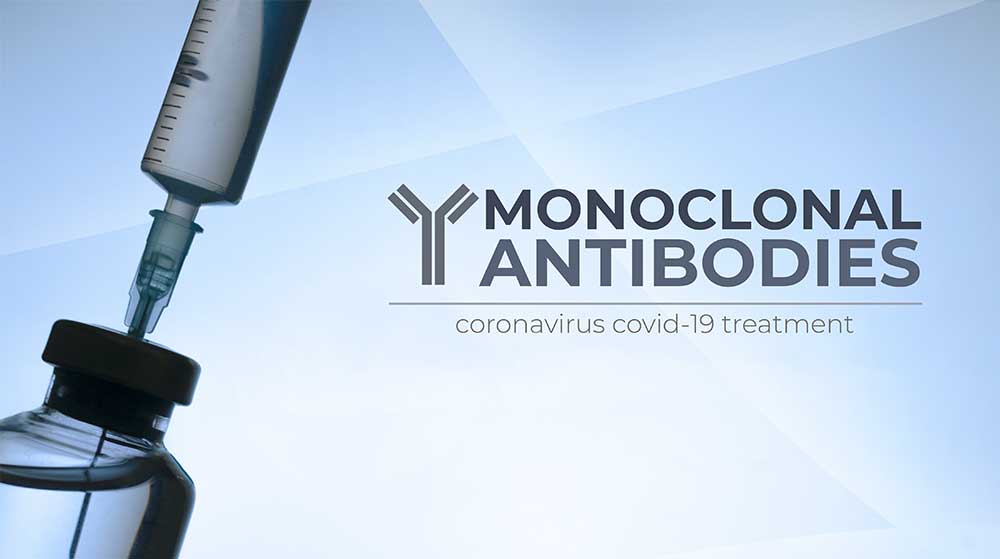