Migraines are vibrating thumping aches in the head which is attributed to the contraction and expansion occurring on one side of the brain. Migraine attacks can continue for up to two days.

Migraines are usually classified into two kinds, the common migraine and the classical kind. The common kind is usually like a gradually developing headache which is quite acute and can last between few hours and two days and is usually worsened by any little noise or sound. It is also characterized with nausea and can make the patient vomit. The classical kind is a serious headache which is followed by an ambience or feeling which usually takes the shape of a visual or sight disruption.

Tyramine and other amines, including phenylethylamine and histamine

Foods containing tyramine, phenylethylamine and histamine are not good for those who have migraine. Tyramine further expands the brains nerves which makes a heavy rush of blood occur and triggers the migraine. Tyramine is usually found in cheddar variety of cheese, beer, red wine, liver part of chicken, pickled herring, coffee, yeast, oranges, eggs, amongst other foods. Phenylethylamine can be chocolates while histamine is usually in red wine and beers.

Caffeine tends to be responsible for narrowing the blood cells so it is not advisable for people who suffer from migraine. Once the coffee and caffeine intake is stopped for a while, there is an unusual increase in blood flow as the blood vessels become enlarged and a migraine occurs. 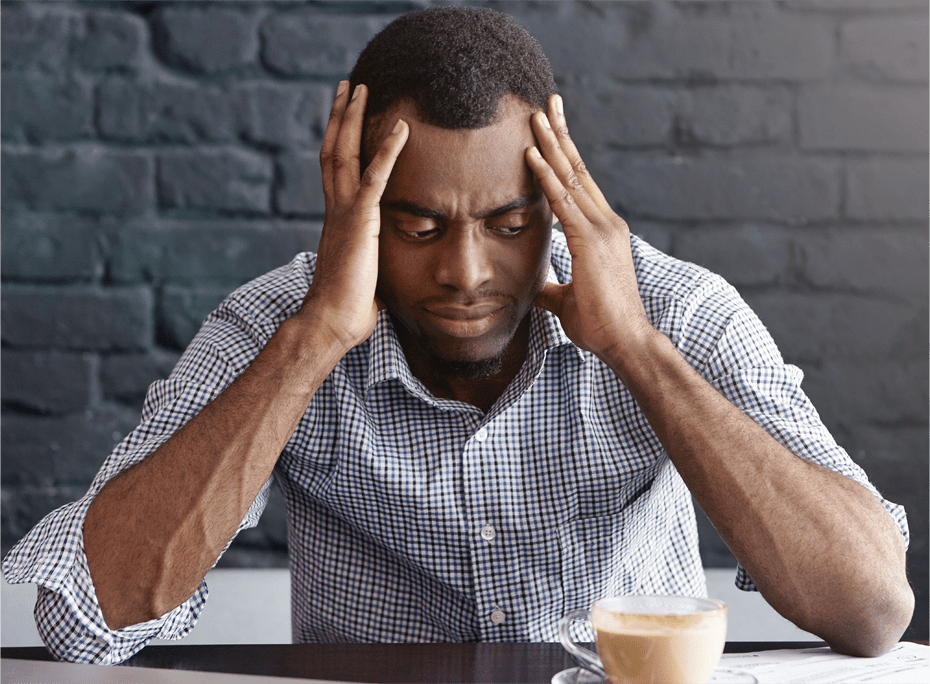 When there is a lack or significant reduction in nitrates, nitrites are formed. Kinds of meat like bacon, ham, salami and hot dog along with a range if vegetables like lettuce, cabbage, spinach, beets, broccoli and potatoes are good sources of nitrates in our body so when our body lacks these foods, nitrites begin to form. Nitrites then begin to cause the reduction of the oxygen levels in the body, trigger a migraine and cause a slate grey color become apparent on the skin.

See also: What Should You Do When Someone Faints?

When you become aware that you are suffering from a headache, stay away from any products or beverage that is made from sweeteners or is sugar free because it might trigger a migraine. Products like Diet Coke and 7up light should not be consumed when you have a headache.

When you take ice cream especially when you have a headache, your blood vessels become contracted due to a reflex reaction around your head which can trigger a migraine. Some foods also especially dairy produce as foods that are amine-rich can trigger migraines especially for those who are vulnerable to migraines. Such foods are definitely off limits.

Monosodium Glutamate usually known as MSG is connected to or said to found in some cuisine belonging to Asian origin. Reports of tingling sensations, dizziness, fainting and triggers of headache gave come to light. MSG could be found usually in processed foods, canned soup, canned noodles, salad dressings, sauces or snacks mostly served in Asian homes or restaurants.

Lack of Nutrition, Starvation and Fasting

When you fast and your sugar levels begin to drastically reduce, this may tend to trigger migraines so you must eat well if you are vulnerable to migraines. Stay away from any food that possesses carbohydrates and fats or it can cause a rush of insulin in your body which will cause your insulin level to reduce rather quickly.

A migraine can also be triggered by a perfume or the scent of a certain substance. Having a migraine on that special night that you are going to hang out in town? It might be the scent of your signature designer perfume. The chemical molecules in the perfume you wear could make the trigeminal nerve ends to circulate or unleash signals of pain in the brain. You could keep a lifestyle diary of the scents you’ve tried that did not trigger a migraine, as well as your meals, sleeping diets and routines you follow to help determine which of them causes or triggers your migraine.

When your estrogen level changes, your stress and blood sugar levels which are connected to your migraines could trigger one. Situations like menopause and birth control dosage can quickly reduce your estrogen levels which situations like pregnancy can make your estrogen levels rise. Changing your birth control pills to the non hormonal kind or trying biodentical pills when you’re at the menopause stage with adequate consultation with your doctor might be best for you. You can also consultation you doctor on which pill will be safer for you when you’re pregnant just to make sure you don’t trigger any migraine.

When you’re having intense sex and the orgasms get a little intense, you could develop neck, back or pelvic muscle pulls or tension which can trigger a migraine. Also in the midst of orgasms, you might activate the nerves around your central nervous system which can also set off a migraine. Try to take it easy in the bedroom, build your arousal up gradually and also consult your doctor as he could prescribe some medicine, pills or therapy that can shield you from developing migraines that can occur while undertaking sexual activity.

Migraines can be hereditary. If migraine appears in your family history, there is a big probability that you might also contact it too. Confirming from the Migraine Research Foundation, the percentage chance of a child with one parent suffering from migraine contacting it is 40 percent but when both parents suffer from migraine, the percentage chance of the child getting contacting it takes a pretty giant leap to 90 percent.

When your routine becomes inconsistent, unpredictable or needs order, you need to begin to monitor it because regularity is very important in making sure you don’t experience a migraine. Scientists still haven’t found the connection but investigations show the certainty of a connection so it’s advisable that you stick to a regular schedule so that you can avoid migraines.

Usually the rainy weather is the general culprit but other kinds of weather’s seem to have a hand in the occurrence of migraine. When the temperatures suddenly go up, it could put migraine sufferers in an emergency situation and have them on their way to the ER. According to reports from the renowned journal Neurology, every time the temperature goes up by 40 degrees, there is a 7% increase in the probability of experiencing a migraine. Thunderstorms also have a similar effect. No scientist or researcher knows the exact connection yet but those vulnerable to migraines seem to experience one when lightning on thunder strikes their home.