How To Effectively Manage an Ulcer

Stomach ulcers also known as gastric ulcers occur when there are open sores in the lining of the stomach. They are usually painful due to the amount of acids present in the body. When acid runs against the sore, you feel sharp pains in your stomach.

Stomach ulcers are caused by bacteria called helicobacter pylori.  You can also get ulcer from too much intake of aspirin, ibuprofen and other non steroidal anti-inflammatory.

They are often treated by the use of antibiotics and other medications that help to reduce the production of stomach acids.

Usually, the stomach produces a thick mucus coat to control the effect of pepsin on the stomach lining. When this process is disturbed, the lining of the stomach becomes exposed to this acid and develops sores.

Food helps to flush out some of these acids, because it is used to breakdown the food into the bloodstream. However, upon digestion, these acids become active again. 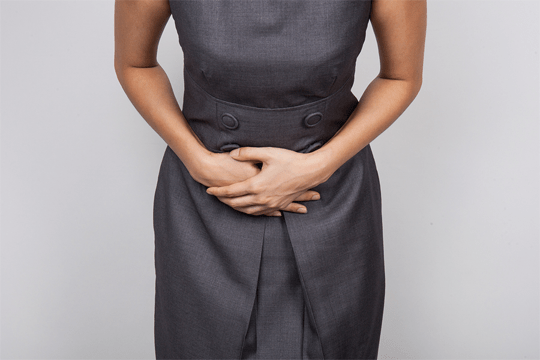 There are some indicators that a person is suffering from ulcer. The most common ones include;

Ulcers can lead to more complicated issues such as GI tract lining perforation, kidney problems, internal bleeding etc. However not all cases of ulcer can lead to these. Ulcers can be effectively managed and treated to prevent further harm.

If you have any pains or symptoms of ulcer, you should endeavor to see a doctor. A doctor would ask further questions and possibly carry out a physical examination to find out if you actually have an ulcer. He would then prescribe certain drugs that would help treat the ulcer and reduce the probability of future occurrences. Most ulcer treatments aim to fight H.pylori bacteria, reduce the pain and boost the immune system.

Key things to Note about Ulcers

Ulcers can be managed to prevent complications. In its early stages it can be cured using PPIs. It is however best to naturally manage the illness and have a pain free life. Do this by watching your diet, drinking enough fluids, exercising frequently and reducing intake of over the counter pain relievers. Eat smaller bits of food throughout the day to give the acids in your stomach something to feast on. With all these precautions and necessary actions, ulcers can be effectively managed for a healthy lifestyle.