Everything You Need to Know About Pre-Exposure Prophylaxis 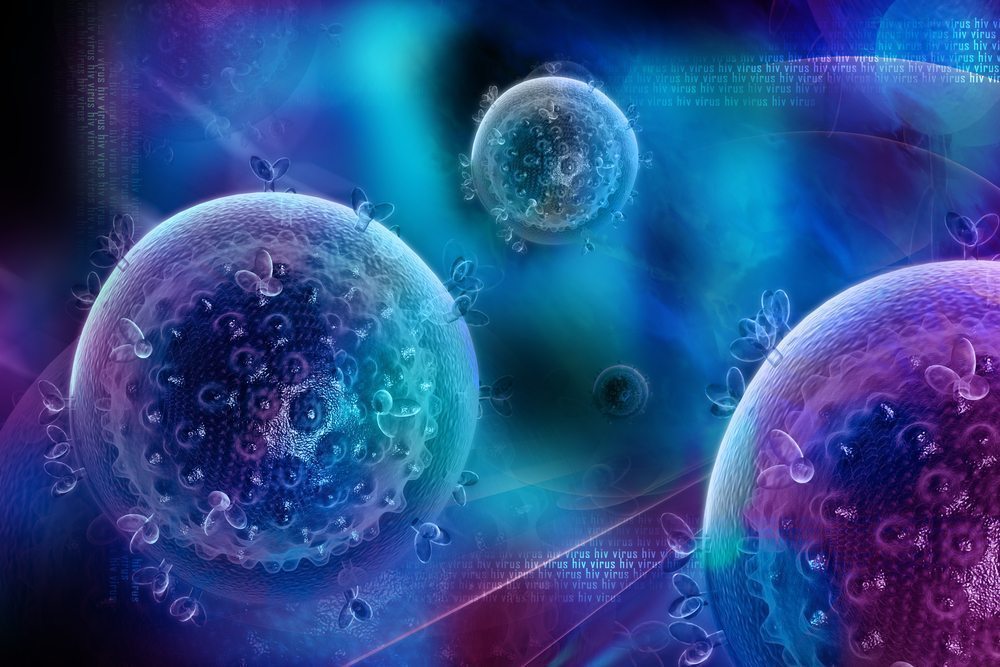 Pre-Exposure Prophylaxis (PrEP) is a form of treatment that helps prevent HIV taking hold in people most at risk from infection. It’s intended to be used alongside other accepted methods of reducing infection risk, such as using condoms and being careful not to share needles when injecting drugs.

Who Is Pre-Exposure Prophylaxis For?

While theoretically anyone could be at risk from HIV, there are certain sections of the community who are at higher risk than others, and it is specifically for these people that PrEP or Pre-Exposure Prophylaxis was developed.

Still a relatively new treatment, the medication is effective for those who are HIV-negative but are continually at very high risk of HIV infection because of their lifestyle. Typically, people who fall into the danger category include:

PrEP is not for those who are concerned about HIV infection following a single high-exposure event. Examples of single events could include not using a condom one time, sharing a needle with someone when you either don’t know their HIV status or later discover they’re HIV positive, or following a sexual assault. Alternative treatment (PEP) is recommended in these instances.

How Does Pre-Exposure Prophylaxis Work?

The PrEP or Pre-Exposure Prophylaxis medication is taken via a single tablet that’s swallowed daily.

It is an ongoing medication and must be taken religiously every day in order to give the maximum protection. It won’t protect from other sexually transmitted diseases such as gonorrhea, syphilis or chlamydia. Neither will it protect against hepatitis C or skin and heart infections in those who take it because of injected drug use.

PrEP is a combination of two drugs commonly used in the treatment of HIV, which work together to block the pathways the HIV virus uses to spread infection. The two drugs are Tenofovir and Emtricitabine, and the brand name of the combined medications is Truvada.

PrEP is prescribed by a healthcare provider and will be accompanied by counseling, regular checkups (probably every three months), HIV and STI tests. Used as directed and combined with other methods of prevention, the medication provides very good protection against HIV.

How Effective Is Pre-Exposure Prophylaxis?

Clinical trials conducted across Asia, South America, Africa and North America have included a wide variety of people with many different lifestyles that put them at risk of HIV infection.

With consistent use, PrEP is shown to reduce the chance of infection by up to 92%. Inconsistent use, however, reduces its effectiveness. For instance, those who only take two pills per week see their level of protection drop to around 76%. It usually takes at least seven days after starting the treatment for medication to reach maximum protection levels.

Are There Any Side Effects?

Pre-Exposure Prophylaxis may have some side effects but these are usually mild and not long-lasting. The most commonly reported side effects include headaches or stomachaches, and some loss of appetite.

When you’re taking PrEP you will be closely monitored, under the care of your doctor or another healthcare provider. You should report if any side effects cause undue concern, become severe, or don’t go away within the first month of starting the treatment.

Are There Any Alternatives?

Various other drugs are currently being studied although their effectiveness has not yet been proven, nor approved by the FDA.  These variations include a medication that is injected once a month, and a vaginal ring that’s worn for four weeks at a time. Currently, however, there is only one form of PrEP or Pre-Exposure Prophylaxis, the Truvada medication, available by prescription.

If your lifestyle puts you constantly at high risk of HIV exposure or infection, there’s no need to live in fear. PrEP can provide you with both peace of mind and protection from this dangerous virus.