Everything You Need to Know About Ultrasounds 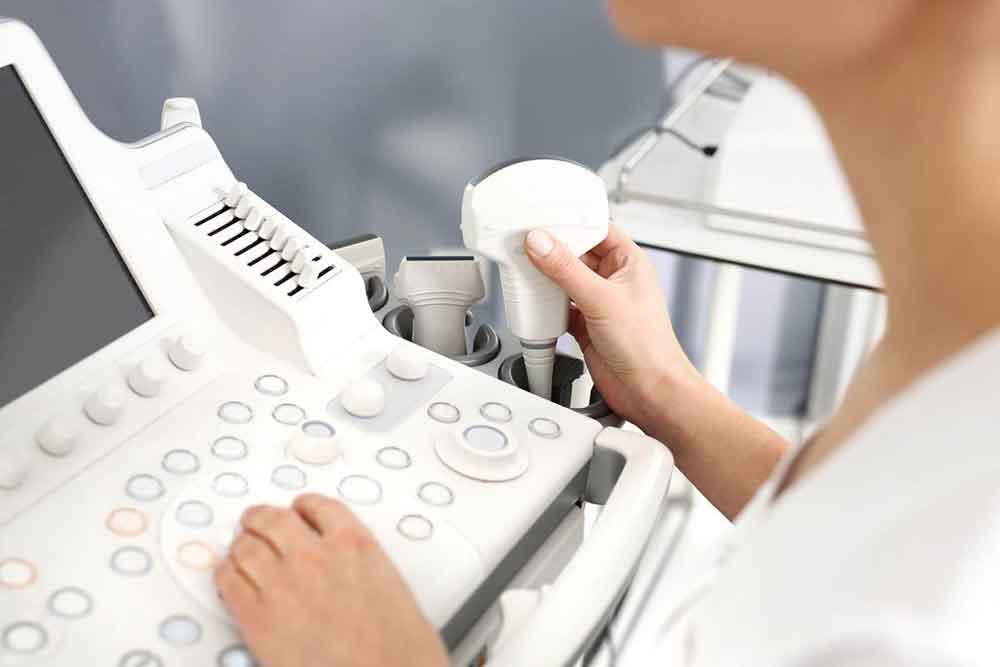 If the term ‘ultrasound’ conjures up specific images of pregnant women getting a first glimpse of their unborn baby, you’re not alone. We most often hear about ultrasound tests in this context, maybe because pregnancy is generally an exciting and welcome time. Simple and painless medical procedures like this often give happy confirmation that all is well.

Checking on the progress of developing babies isn’t the only use of ultrasound, however, as there are many different ways for doctors to use this mostly non-intrusive but enlightening form of technology.

It is a painless and safe way of looking inside the body. Another term for the procedure is Sonography. Just as dolphins and bats use sonar in ‘echo location’, doctors are able to use instruments that capture sound waves bounced back off internal organs. Displayed on a screen, they present real time pictures of what’s happening in the body. The sounds generated by the ultrasound equipment are very high frequency so we can’t actually hear them.

Unlike other technology that allows glimpses under the skin, ultrasound does not generate any radiation (unlike X-rays, for instance), so there is no risk to the patient or the technicians performing the test. Also, unlike x-rays, the images produced can show movement in the organs so doctors are able to see blood flow.

As well as the conventional ultrasound that displays flat images of sections inside the body, there is also doppler ultrasound. This can produce 3D images and allow doctors to make a deeper evaluation of blood flow through arteries or organs such as the liver or kidneys. This type of scan is also used during pregnancy, and many a proud mom-to-be leaves the clinic with a ‘photograph’ of her unborn baby.

There are three types of ultrasound:

Offering a quick and painless peek inside the body, doctors use the technique to help them diagnose a wide range of conditions. It’s particularly effective in identifying and diagnosing illnesses that affect the soft tissues in the body, such as heart or liver, spleen or pancreas, as well as blood vessels. It can also help in problems with the uterus or ovaries, and other common problem areas such as with the thyroid.

When precision is needed during procedures such as a needle biopsy, an ultrasound scan may be used to help doctors accurately locate the area they need.

And, of course, Sonography is a common procedure during pregnancy, when it’s used at various stages of the baby’s development. In the early stages, it can reveal multiple births or problems such as ectopic pregnancy. Later, it’s used to monitor the baby’s growth and make sure there are no problems. An ultrasound scan may reveal breech positioning, for instance, and if the placenta is healthy. Just before birth, the scan can even help doctor’s estimate the weight of the baby. Many new parents look forward to an ultrasound so they can learn what sex their baby is.

Mostly, ultrasounds are performed on the surface of the skin, but sometimes a special transducer may be inserted into the body’s natural openings to help doctors investigate deeper. There are also scans for bones to help with osteoporosis diagnoses, and echocardiograms used in heart conditions.

What Happens During a Scan

Depending on the type of scan and where it is looking, you may be asked not to eat or drink beforehand or, if the scan is for your bladder, you might need to avoid going to the bathroom so your bladder is full.

Often, you won’t need to remove your clothes, although you should wear loose things that can be partially removed.

A gel is applied to the skin so the transducer can slip easily over the area, and the procedure may take half an hour or more. Often, the person performing the scan will explain what they’re seeing as they go, but sometimes you may need to wait for a doctor to analyze the images before you get the results. You’re awake and alert throughout, and there’s no pain so no need for anesthetic.