Everything You Need to Know About Zika Virus in Houston 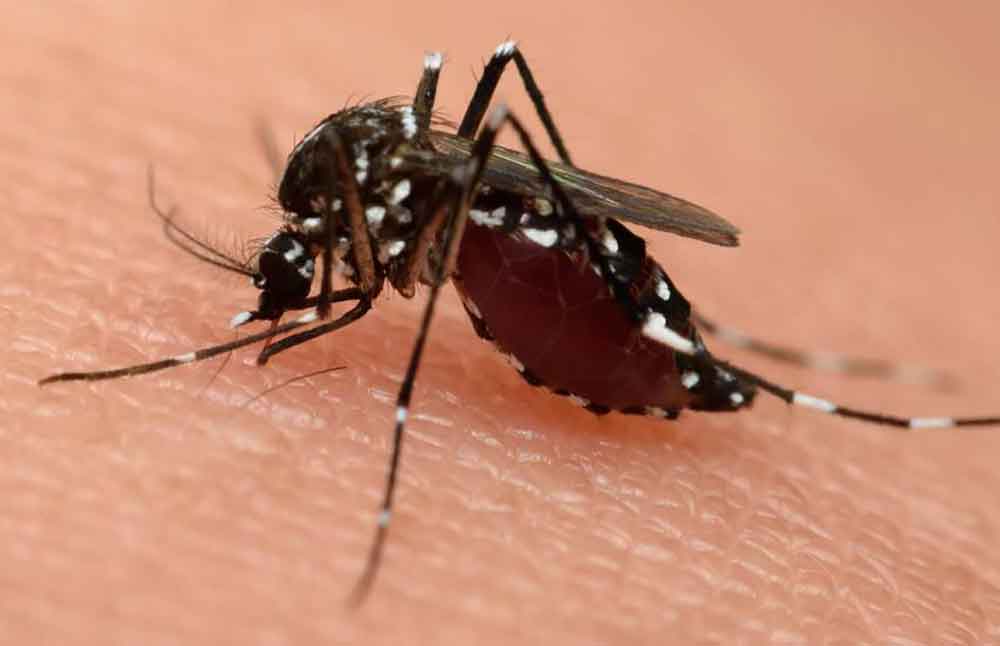 Amidst rumors and exaggeration, it’s easy to hear impending doom with every mosquito drone. Yes, there have been reported cases of Zika in Houston, but mostly these patients were infected with the virus whilst traveling outside the country.

Here are some important facts about the Zika Virus to help you keep the risks in proportion and minimize your risk of infection.

What Is The Zika Virus?

Related to yellow fever, dengue, and West Nile virus, it’s an infection spread by mosquitoes. Most people who acquire the virus don’t even know they have it. Symptoms in the 20% or so of those who do feel an adverse effect include a rash, joint pain, fever, or itchy eyes. Of these, most recover without treatment within a few days. A few of those infected may develop Guillain Barre Syndrome which is an autoimmune condition causing paralysis or weakness in the limbs. The greatest danger is to unborn babies, where the virus can cause microcephaly. This is a condition where babies are born with unusually small heads and sometimes damaged brains.

The Zika virus is not the only cause of microcephaly, however, as it can also be caused by fetus infections such as German measles  or toxoplasmosis which is a disease caused by parasites in cat feces or in contaminated, undercooked meat. Microcephaly can also be caused by malnourishment, diabetes, or the consumption of alcohol. Because there are also other causes, instances of babies born with small heads cannot necessarily be blamed wholly on the Zika virus.

In Houston, we’re fortunate that our living conditions mostly protect us from the spread of the disease. Window screens and air conditioning go a long way towards keeping mosquitoes out of our homes. Repairing torn screens and keeping living areas outside clear of trash or debris where water can collect (such as cups and plastic containers) are simple precautions everyone can take to discourage mosquitoes from laying their eggs close to where humans live.

We also have effective mosquito control, in which health officials use various different means to limit mosquito numbers. Between larvacides, spraying and handheld foggers, not to mention mosquitoes bred to prey upon those of their species that carry the virus, there is little chance of serious outbreak in the area.

That’s not to say we shouldn’t take personal precautions to protect our families and ourselves. Mosquito repellents are easily obtainable and can greatly reduce your chances of being bitten. Choose repellents containing deet or picaridin and as an extra precaution keep your arms and legs covered when out and about. Sexual transmission of Zika is unlikely despite isolated reported instances, but if this is of concern to you an easy precaution is to use a condom.

Is There a Test for the Virus?

Zika has previously not been considered a major threat, mostly because its symptoms are usually quite mild. Also, because of its similarity to dengue and yellow fever, it is difficult to test for the virus. In order to determine its presence, blood samples from the first week of infection need advanced laboratory, molecular testing.

What to Do If You’re Pregnant

Unless you have recently visited a country infected with the Zika virus, there is no need to be concerned. If you have recently been in a Zika infected area during your pregnancy, you should consult a doctor, especially if you feel any symptoms such as fever, joint pain, a rash or if your eyes feel itchy or look unusually bloodshot within two weeks of coming home.

The complexities involved in detecting the Zika virus make any recommendations for those with concerns, problematical. You could be infected, for instance, and show no symptoms. Blood tests in themselves are not totally reliable, again because of Zika’s close similarity to dengue or yellow fever.  It is recommended that if you visited a Zika infected area during your pregnancy you should have an ultrasound scan to check your baby. If you fall pregnant after your return home there is little need to worry.

We don’t want to minimize the risks posed by the virus, but at the same time we don’t want to spread fear and panic. If you are worried or concerned about your health following a trip abroad, we would be happy to arrange a consultation to discuss your situation and suggest possible next steps. If you haven’t traveled outside Houston recently, your chances of infection are relatively small.