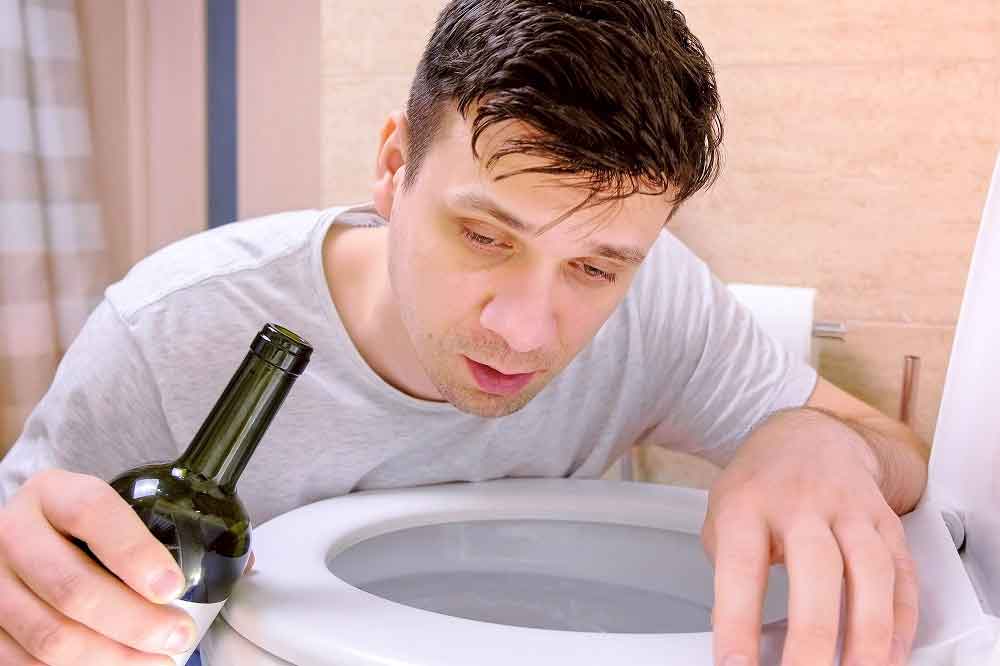 By Dr. Steven Elsbecker, DO, FACEP

Most of us have been unfortunate enough to experience a hangover. Some are more severe than others to be sure, and some are even so severe that the sufferer ends up in the emergency department.

There are many factors that determine the severity of a hangover. Below are a few pieces of that puzzle to help you better understand what causes a hangover.

Alcohol directly inhibits the portion of your pituitary gland responsible for secreting anti-diuretic hormone (ADH). ADH plays a role in your overall hydration status by preventing your kidneys from producing too much urine (as a direct result of water loss).

Many of you have probably noticed that when you drink for consecutive hours, you will urinate much more frequently than you normally would throughout the day. Part of this is due to increased volume intake, but the net effect is still overall volume loss due to less ADH being secreted.

This inhibition of ADH secretion by alcohol is a direct cause of dehydration and is one of the biggest reasons you feel so thirsty and fatigued the day after. 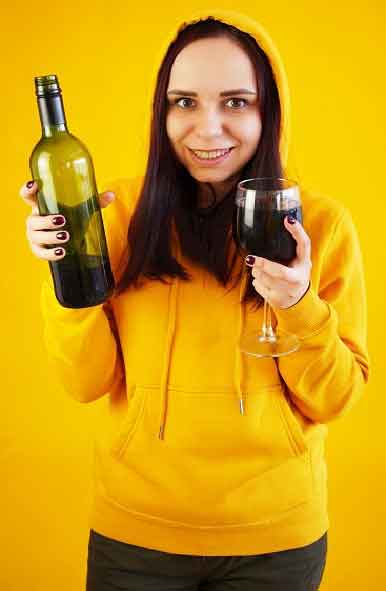 Acetaldehyde is a byproduct of the metabolism of the alcohol we drink (ethanol).

When consumed, ethanol circulates through the body and produces fun effects all over. Your brain likes ethanol, that is why we (well most people anyway) drink. Your liver, as many of you know, takes the biggest beating. When ethanol reaches the liver, it is immediately broken down.

Your liver is not capable of breaking down alcohol and its byproducts rapidly and essentially all of the breakdown pathways become saturated at very low blood alcohol levels.

Because of this backup in the breakdown process, some byproducts hang around in the body for longer than we would like and cause additional stress to the drinker.

The metabolism of alcohol to acetate causes the formation of reactive oxygen species also known as free radicals. These free radicals cause direct oxidative stress to tissue and organs throughout the body.

Also, as stated above, because humans can only process alcohol at a set speed and because the processing pathways are quickly overrun, some of these metabolites hang around for longer than we would like.

Acetaldehyde becomes a particular issue in this case. Our body is naturally equipped with measures to counteract free radicals. Anti-oxidants such as ascorbic acid (vitamin C), thiamine (vitamin B1), and glutathione all counteract this oxidative stress. Our bodies, however, only have a limited supply of these anti-oxidants and once they are used up, free radicals generated by a buildup of acetaldehyde can cause significantly more strain on the body.

Congeners, in reference to alcohol, are merely molecules that are produced or carried forward during fermentation and distillation that are not the intended end product (ie ethanol). Examples are methanol, acetone, tannins, and esters just to name a few.

Basically, congeners are all of the things that make moonshine intolerable and potentially dangerous. Because these congeners are not completely removed during distillation (and they shouldn’t be, they yield flavor and character to the spirits, wines, and other products they are in) they are subsequently consumed by you, the consumer.

Because congeners are a blanket term and do not describe a specific molecule, they have too many effects in the body to detail here. They are, however, directly related to certain hangover symptoms that we all experience.

Moreover, specific types of spirits/wines/beers contain different types and amounts of these congeners. Aged spirits and red wines tend to have the highest concentrations which is why they are classically associated with more severe hangover symptoms. Bourbon, for example, contains 37 times more congeners than vodka.

“Many of you have probably noticed that when you drink for consecutive hours, you will urinate much more frequently than you normally would throughout the day. Part of this is due to increased volume intake, but the net effect is still overall volume loss due to less ADH being secreted.”

A study performed by Brown University researchers showed that given equal amounts of ethanol (normalized for the patient’s weight), those who consumed bourbon felt significantly worse the following day than the subjects who consumed vodka.

This was covered in some depth in the acetaldehyde section, but a night out on the town can yield quite a bit of oxidative stress on the body.

As stated before, we have an inborn defense mechanism for combating the free radicals that are generated during bouts of heavy drinking, but the system has its limits. There is direct toxicity caused by alcohol metabolism by itself, but when our antioxidants and other vitamins are used up to combat the oxidative stress associated with breaking down alcohol, we lose out on vitamin stores in other parts of the body that are required for other non-alcohol related functions.

Our body is capable of storing some vitamins (A, D, E, and K) but the remainder are water-soluble and are not stored in high quantities in the body. After a heavy night of drinking, your cells are literally starving for some of these vitamins to perform their normal functions.

Glutamine is an amino acid that our bodies use for numerous functions including protein synthesis, cellular energy creation, and maintaining proper acid-base balance in the bloodstream.

When a person consumes alcohol, glutamine synthesis is temporarily scaled back. This is part of the reason alcohol causes a general “depressant” condition in the body.

When a person stops drinking (usually to go to sleep) glutamine levels spike to offset the previous bout of suppression. When these levels spike, your brain is hindered from reaching the deepest phase of sleep, REM. This lack of restorative sleep directly affects how we feel the next day.

In addition, the glutamine surge is thought to be partially responsible for the anxiety and shakiness felt the morning after usually associated with severe hangovers.

So, there are five of the underlying reasons someone ends up hungover. There are certainly other, albeit smaller, components that contribute to hangover symptoms, but these are the 5 major factors. 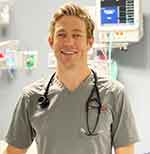