Help! My Child Was Bitten by a Snake! 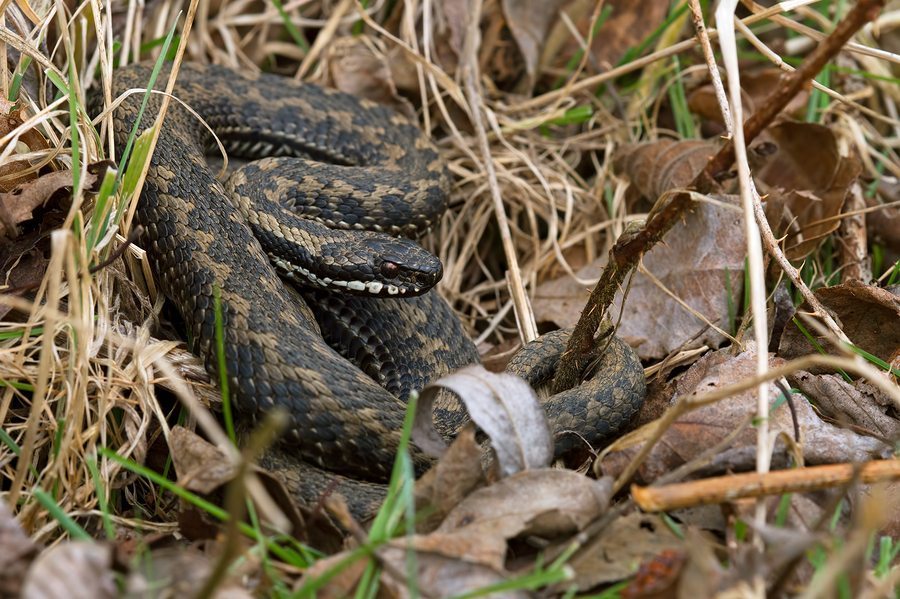 For any parent, the very thought of their child being bitten by a snake is enough to instill a sense of horror. The reality of an actual snakebite is very much worse, and if you don’t know how to deal with snake bites, it can lead to panic and emotional paralysis that could delay vital treatment.

Understanding snakes in general and snake bites in particular is empowering because, if the worst should happen, you’ll know what to look for, what initial treatment to give, and what to do next.

That’s the good news. In all of the US, only around 7,000 people are bitten over one year. That’s out of millions of potential victims. Of those bites, only around 1 in 500 is lethal. In Texas, the average death rate for snakebites is only 1 or 2 people a year. In other words, being bitten by a snake is rarely fatal. It may be even more reassuring to know that around half of all snakebites are dry, meaning no venom is injected.

The relative rarity of snakebites is good news in general but that doesn’t help the few who are bitten. Just in case you or your child is among the unlucky few, it will help to know what you should and should not do.

It’s impossible to give a precise set of symptoms because different people react in different ways, and some snakes are more venomous than others are. Environmental and biological differences between snakes of the same species further complicate the matter. Look out for these symptoms, but remember and take note that not everyone will display them all:

While these are common symptoms, the absence of any does not rule out snakebite.

First, remember most snakebites are unlikely to be fatal. Control the instinct to panic and keep the bitten person calm. Children especially might show signs of fear and even hysteria, and will take their cue from you about how much trouble they’re in. If you can stay calm and reassuring it will really help.

If you can see the snake, try to snap a picture with your cell phone to show at the hospital or emergency room, but don’t attempt to catch the snake or go looking for it. Correct identification of the snake will aid medical staff in giving the correct treatment.

Call 911, or your local emergency room. If you’re not sure which is closest, the Texas Poison Center Network will give you information about medical centers with appropriate antivenin treatments. Tell them you’re on your way so they can prepare.

Remove any constrictive clothing or jewelry that might become a problem should swelling occur.

Try to keep the limb at around heart height and try to avoid unnecessary movement or exertion. If possible, bring your transport to the victim rather than the other way around. If you’re treating a child, carry them.

What Not to Do

Many of the old, accepted treatments for snakebites are ineffective. Common incorrect treatments, that you should avoid, include:

Any of these can cause more harm than good. Simply keeping calm and getting to the hospital or medical center is the best and most effective and safe action.

There are two kinds of venomous snakes in Texas: Pit vipers and coral snakes. In the pit viper family you can find your common rattlesnakes, copperheads and cottonmouths. Copperheads are the most common pit vipers in the United States and can be exceptionally aggressive.

Coral snakes are easily identified by their bright, banded markings of yellow, black and red. The red and yellow bands touch each other, making it easy to recognize these snakes among others in Texas with similar colorings.

Avoid going into places where snakes might be resting or hiding from the hot sun, such as under logs or rocks, and wear long pants and boots when hiking. Use a stick to test an overgrown area before venturing into it, and be on the lookout around derelict or abandoned buildings. Avoid handling snakes unless you have proper training, and even then take care.

Snakes don’t attack anyone for fun, and they typically don’t see humans as prey. Being vigilant, aware of the location of typical snake habitats, and knowing what to do in the event of a bite is the best way to keep yourself and your children safe, all summer long.