I Think I Was Exposed to HIV. What Now? 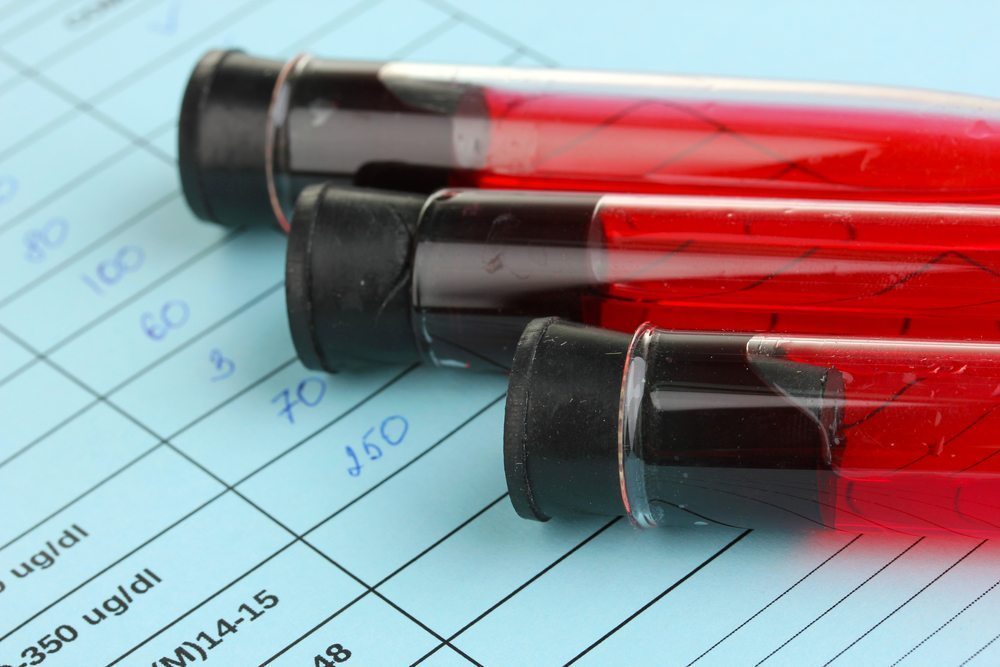 Even with the best of intentions and precautions, anyone can be exposed to HIV and risk full infection. Being exposed to HIV is not the same as being infected, but if it’s left untreated it can lead to an HIV positive diagnosis. SignatureCare Emergency Center provides emergency HIV Testing

So how does exposure happen and what should you do if you think you’re at risk? What happens now that you have been exposed to HIV?

How You Get Exposed to HIV

If bodily fluids such as semen or blood from an infected person get into your bloodstream, you’ve been exposed to HIV. Most exposure happens during unsafe sex or drug injecting with shared needles.

Both men and women are at risk, regardless of which partner is HIV positive, either through unprotected sex or if a condom bursts during use.

Sharing needles is an obvious risk for HIV exposure since the needle passes through the skin to inject the drug.

Accidental exposure sometimes happens even when you have done all possible to stay safe, as condoms can slip or burst. And, of course, in the heat of the moment a condom can be forgotten.

How Does HIV Develop?

HIV grows just like any other virus in the body. As soon as one cell is infected it replicates itself and spreads to other cells. After just a few days, being exposed to HIV can lead to a full HIV positive infection, which is currently incurable.

Is There HIV Treatment?

For a short period of time, roughly 72 hours, your doctor, the emergency room or a hospital can prescribe Post-Exposure Prophylaxis (PrEP).

Because HIV establishes itself very quickly, prompt action is vital as soon as you realize you may have been exposed. If you leave it longer than 72 hours, your doctor may decide treatment would be ineffective. The sooner you get treatment, the greater the chance of stopping the infected cells from reproducing.

How Does Post-Exposure Prophylaxis (PrEP)Work

Post-Exposure Prophylaxis (PrEP) is an antiretroviral medication taken over a four-week period. The drugs are the same as those used by people who are already HIV positive.

The Post-Exposure Prophylaxis (PrEP) course of treatment aims to prevent infected cells reproducing so they die without spreading. The treatment is not guaranteed to work in all cases, however. Studies among care workers exposed to HIV indicate an 80% protection rate over those who did not receive PEP.

The Post-Exposure Prophylaxis (PrEP) treatment is intended for use in unusual circumstances and cannot be used as a preventive measure against HIV. Receiving Post-Exposure Prophylaxis (PrEP)does not make a person immune to HIV, or mean they can give up other forms of protection. Safe sex and sterile needles is still necessary, even during PEP treatment.

How To Receive Post-Exposure Prophylaxis (PrEP)

Before you can receive treatment you’ll need to consent to a HIV test (and possibly others such as tests for STIs and hepatitis B and C), and answer a few questions about your exposure. Women may be given a pregnancy test and if positive may be offered emergency contraception to stop the pregnancy, although Post-Exposure Prophylaxis (PrEP) can be taken during pregnancy. You’ll be advised on how to lower your risk in the future.

PrEP can affect the ways other drugs behave in your system, sometimes making ordinarily safe doses of drugs unsafe. So you’ll also be asked what medication you take and in what doses.

Are There Side Effects?

There may be side effects but, for most people, they are mild. They can include diarrhea, upset stomach, headache or fatigue. If you experience side effects, don’t stop taking the medication. Instead, speak to your doctor who may be able to help lessen the effects.

Most people prefer to endure side effects than risk becoming HIV positive.

What Costs Are Involved in Treatment?

Antiretroviral medication is expensive, but it may be covered by some private insurance companies, Medicare and Medicaid.

Sexual assault victims may qualify for reimbursement for medical and clinical care expenses from the Office for Victims of Crime, and those who cannot get insurance may be able to apply for free care through the patient assistance programs of drug manufacturers.

SignatureCare Emergency Center can help you understand all the options available, provide emergency HIV testing and our ER is open 24/7.

If you think you may have been exposed to the HIV virus, the most important thing is to act quickly. You have 72 hours after exposure for PrEP to stand a chance of being effective.

Schedule an appointment with our emergency room immediately.