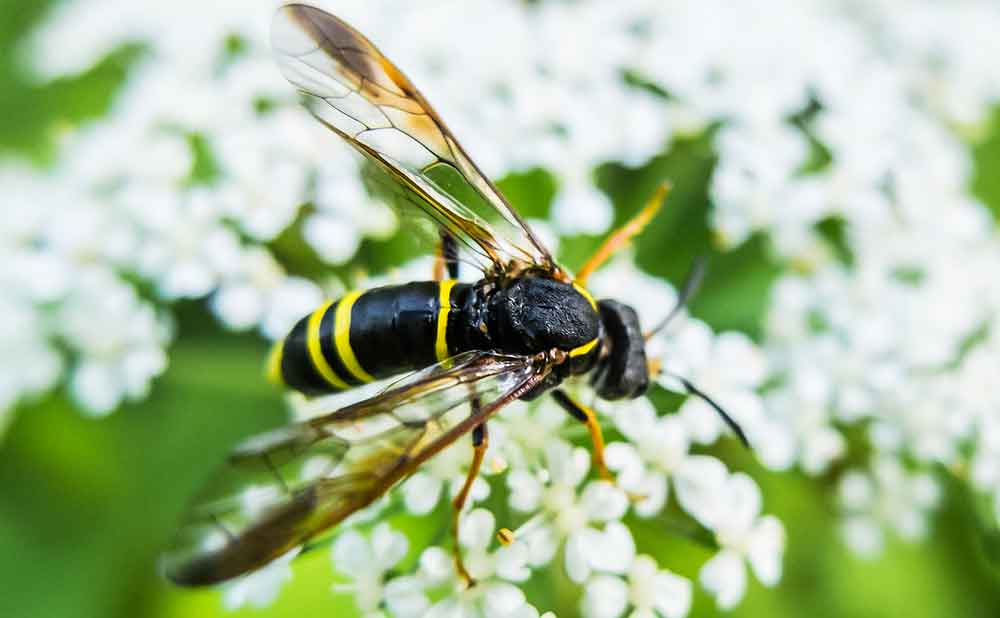 Bugs bite, and unless you wrap yourself in a protective vacuum will be lucky to get through the summer months without feeling that telltale stab of pain. Most of the creatures that bite or sting won’t cause any lasting damage. You may be left with a few unsightly lumps and bumps for a few days and experience the discomfort of itching, but you’ll recover with the help of a little over-the-counter medication.

Just occasionally, more severe consequences from bug bites are possible, so being able to identify dangerous symptoms and reactions will give you the confidence to call for emergency assistance when it’s needed.

Here are the signs and symptoms to look out for, along with a description of common bug bites, the effect they have on you, and how to treat them to minimize any discomfort.

Mosquitoes have been making headlines recently following the spread of the Zika Virus, and it’s long been known that they can spread other diseases such as Malaria and West Nile Virus.

As the mosquito bites you may feel a stinging sensation, but most of us don’t realize with until we feel the itch or see the bump. Mosquito bites initially look like small puffy mounds on the skin with a red dot in the center where the insect bit. Most of the time, the most annoying thing about mosquito bites is the itch. Wash them with soap and water then treat them with over-the-counter antihistamine creams or medications to stop itching and to provide pain relief. An ice pack can help cool the area and prevent further swelling. Occasionally, allergic reactions occur, with symptoms that include headaches or fevers and body aches. If you experience any of these symptoms following a mosquito bite, consult your doctor or care provider.

Many people fear spiders, although most species are not as dangerous as some believe. Also, most are not aggressive, and will bite only if they feel threatened.

Larger species, such as camel spiders that can grow up to 6 to 8 inches in some places, have quite large jaws that can cause significant wounds. Most biting spiders are smaller, with bites that feel more like a wasp sting. It’s easier to identify a spider bite if you see the culprit, but often we don’t realize we are bitten until several hours later. Symptoms to look out for include swelling, red wheals that can be flat or even appear indented, and other associated symptoms such as fever or chills, a more extensive rash, swollen lymph glands or headaches.

Some spider bites, such as a black widow or brown recluse bite, can be extremely dangerous and need urgent medical care. The bite of the brown recluse in particular can cause serious skin problems along with other symptoms. Try to be aware of your surroundings so you understand which spiders might be in the vicinity as this will help you identify any potential bites and get appropriate treatment.

Red imported fire ants are the most notorious, with a bite that stings like fire. They swarm onto your skin, biting with abandon. Our local, homegrown fire ants are annoying but not as dangerous although they are aggressive when their nests are disturbed. They attach themselves by biting into the skin, then attack with repeated stings. The bites are easily identified because there are likely to be so many of them, forming swollen red spots with a blister on top. They are itchy and painful and can last up to a week.

Mostly they can be treated like any other bite or sting, but occasionally allergic reactions can set in and these can be dangerous, even fatal. Symptoms can include breathing difficulties and dizziness as well as nausea. Urgent medical intervention is needed in these cases.

These stings initially cause sharp pain, which then fades to a dull ache. The soreness left behind can last for several days and a red bump may form on the skin that feels hot to the touch. Most people won’t have any adverse reaction to a bee sting, but in others they can cause a severe allergic reaction called anaphylaxis. This is classed as a medical emergency with symptoms that may include swelling, dizziness and trouble breathing, nausea, diarrhea and cramps. These reactions usually start within two hours, and need urgent medical treatment.

If you are bitten or stung, don’t panic. While unpleasant and uncomfortable, the majority won’t cause any lasting damage. If troubling symptoms appear, or you are at all concerned, seek medical attention to either get appropriate treatment or put your mind at rest.