Your Guide to Understanding Neurological Emergencies 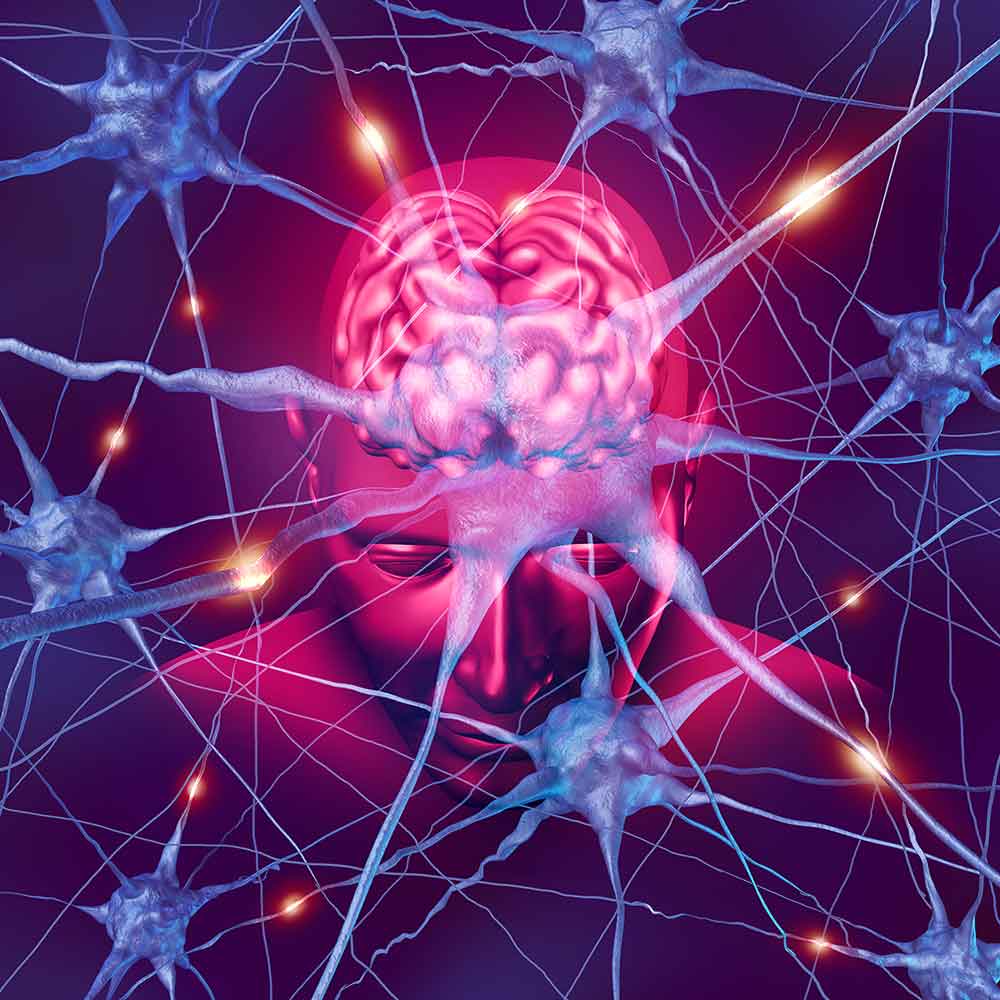 Neurological emergencies can be the most worrying since often there is no physical evidence to show why the person is in distress, unlike trauma injuries or in known medical conditions.

These are the typical emergencies of this kind you may come across:

Stroke is one of the most common causes of death, but also one of the conditions least likely to be understood or recognized by the general public. Stroke is an acute vascular event in the brain, and is caused by blocked blood vessels to, or in, the brain. This reduces the amount of oxygen and nutrients reaching the brain and can lead to brain cells dying. There are two types of stroke:

There is also TIA (transient ischemic attack) which is a temporary blood flow disruption.

All types of stroke are dangerous and potentially life threatening, and should always be treated as an emergency. Symptoms include:

A common acronym to remember signs and symptoms is FAST, standing for Face (a drooping smile), Arms (inability to lift both), Speech (cannot repeat a simple phrase) and Time (Time to call 911 if any of these signs are present). Delays in treatment can result in brain damage or even death.

As mentioned previously, sudden severe headache could be a symptom of stroke, but there are times when migraine should also be treated as a neurological emergency. Migraine sufferers are used to pain, and should therefore be extra vigilant. The ‘worst migraine ever’ could be a symptom of something else and need emergency treatment. Instances when migraine or severe headache needs emergency treatment include:

Head injuries are not always neurological emergencies, so it’s helpful to know what to look for so you can recognize warning signs and act accordingly. Following a head injury, notice:

If any of these symptoms are present, emergency treatment and evaluation is necessary. Symptoms don’t always show immediately, so monitor the situation for 24 hours and treat any that show up later as an emergency.

The terms convulsions, seizures and fits are often used interchangeably and are caused by sudden, unusual electrical activity in the brain. There can be many causes, including brain or head injury, very high blood pressure, drug abuse, high blood glucose or sodium, heart disease, poisoning or fevers, and epilepsy which occurs when seizures continue even after the cause has been treated.

People having a seizure often display the following behavior:

Convulsions or seizures are often neurological emergencies, and you should call 911 if:

It’s best to always act on the safe side in all these situations. Emergency medical providers would rather anyone make a mistake than hesitate and risk a life. 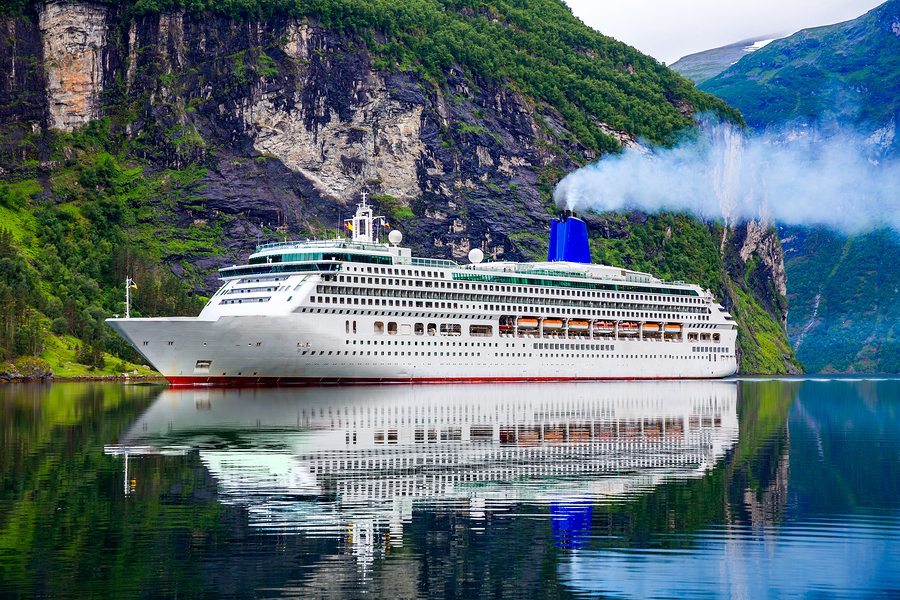 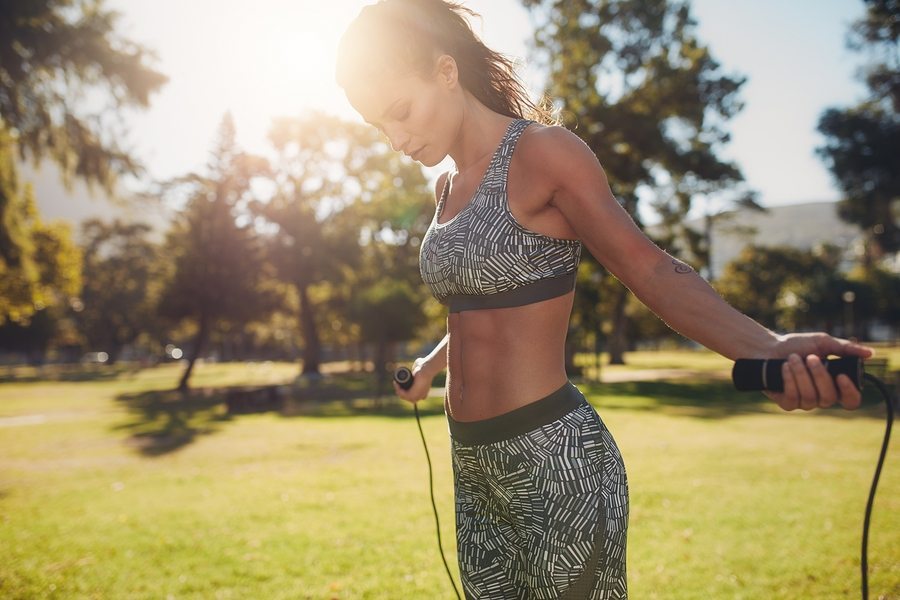 No Time to Go for a Jog? Just SKIP It 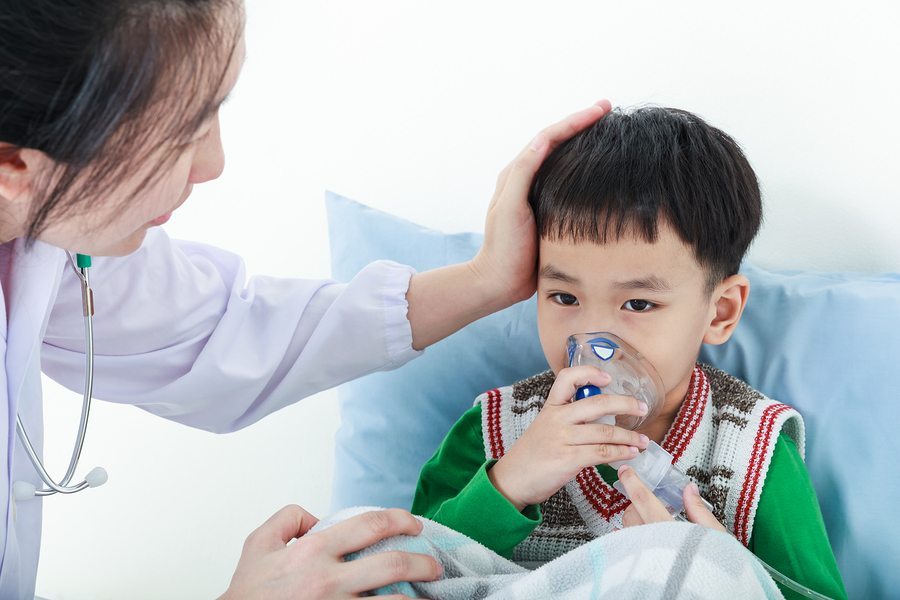 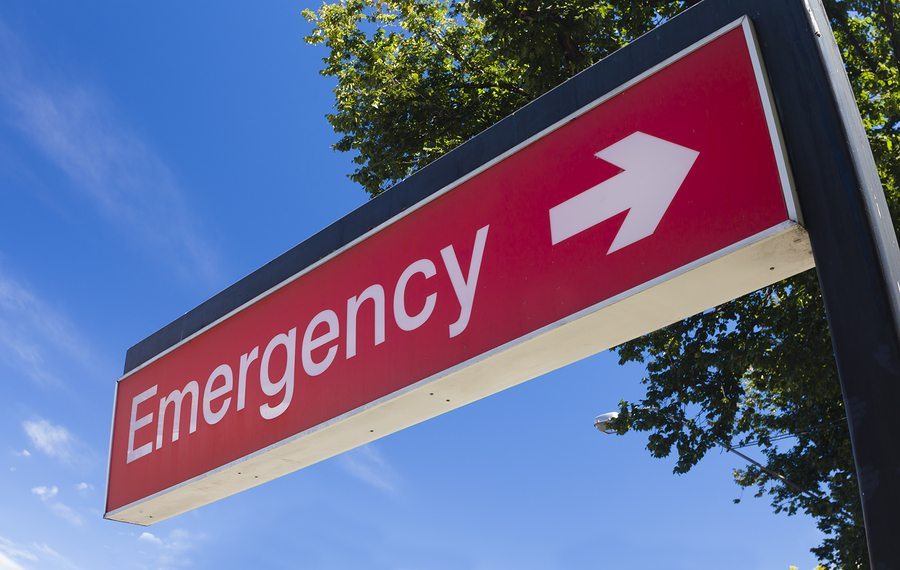 Emergency Rooms in Houston- What You Need to Know 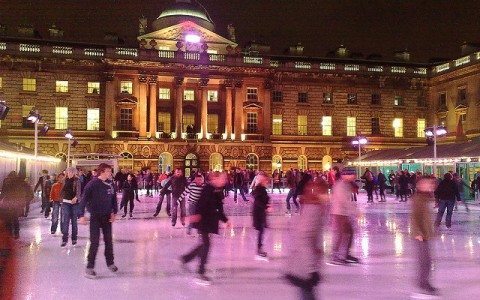 3 Places Near Montrose to Take Your Family for the Holidays! 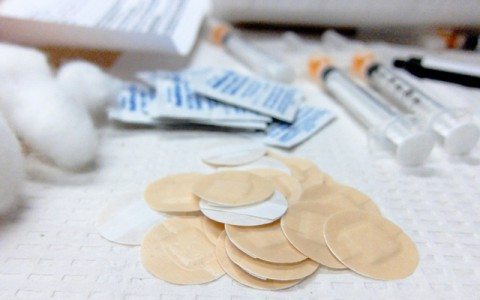 4 Illnesses that Show Up in Fall!