On September 16, 1810,  Miguel Hidalgo y Costilla encouraged Mexicans to stand up against the government of Spain. This was the beginning of Mexican Independence Day.

“My Children, a new dispensation comes to us today…Will you free yourselves? Will you recover the lands stolen 300 years ago from your forefathers by the hated Spaniards? We must act at once.”- Miguel Hidalgo y Costilla

Independence for the Mexicans was not won on September 10, 1810, but it was surely a start of the journey that would one day bring the country its independence. It took 11 years before the county was actually freed from Spain. The Mexicans wanted to recover the land that was stolen from them 300 years prior.

At 6 a.m a Mexican priest by the name of Miguel Hidalgo declared independence from Spain. This was the start of the Grito de Dolores or “Cry of Dolores.

The granary, where royalist officers and Spaniards fought for their lives and those of their families, was captured by the rebel army! Spaniard and the Criollos used murder with the hope of having independence.

Hidalgo’s army fought and won the battle of Monte de las Cruces, but they did not defeat the Spanish in Mexico city.

The battle of the Bridge of Calderon was also won by Hildago’s army. This battle forced the army to run for the Mexican border to escape. While fleeing for the border they were captured by the Spaniards. They were left with no hope.

After being captured by the Spaniards, Higalog was executed. His head was displayed in Guanajuato as a warning to the Mexican rebels.

Almost 3 years after the death of Miguel Hidalgo’ds death, Jose Maria Morales became the new leader of the revolutionary army.

The Solemn Act of the Declaration of Independence, the first official document of independence was signed, but there was still war.

Jose Maria Morelos was captured by the Spanish authorities and tried and executed for treason.

January 1, 1820 – Royalist, Agustin de Iturbide, was forced to lead the final battle against the revolutionaries. Spanish authorities thought that Iturbide may be able to end the independence movement. Iturbide was afraid of losing power, but he for the Mexican Independence anyway.

This 3 part proposal brought together the Creoles, Pininsulares, Royalist, and Rebels to fight for the independence of Mexico.

January 3, 1820 – The Convalescence stage brought everyone together to fight for their Independence! 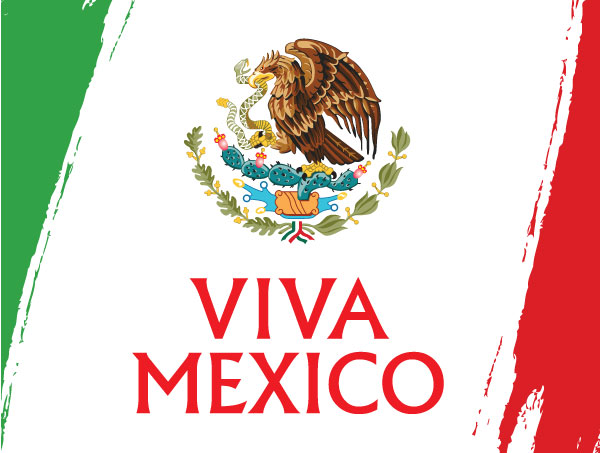