Tetanus is preventable and emergency room doctors at SignatureCare Emergency Center can administer the vaccine or tetanus shot when you need it. Come to any of our ER today. 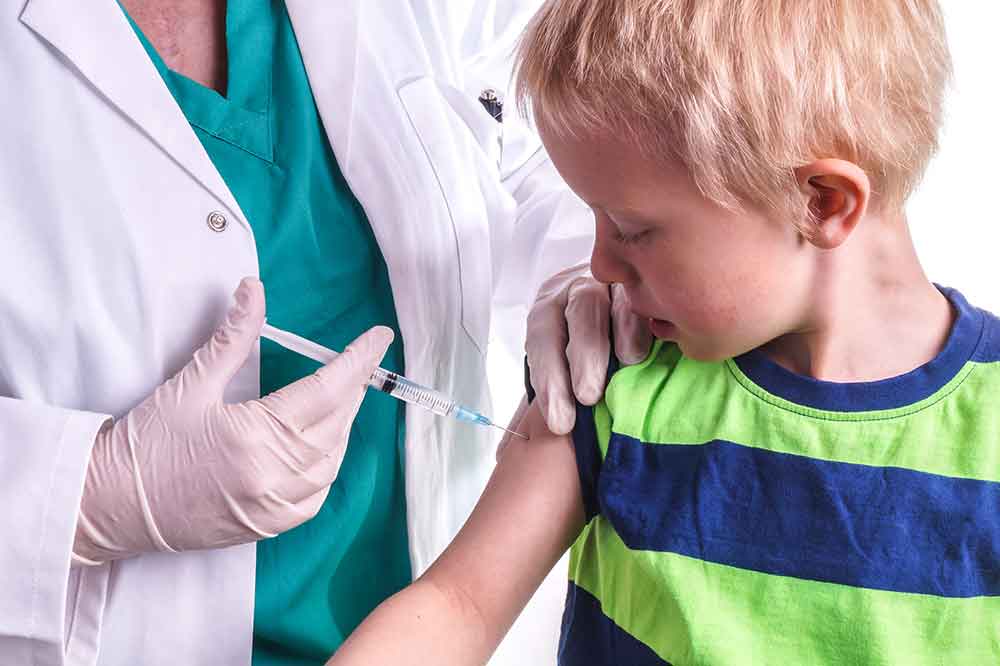 The tetanus bacteria produce a toxic substance that attacks the human nervous system. This can lead to severe muscle spasms and contractions. In some cases, these spasms can cause a person’s jaws to clamp shut so that it is impossible to open their mouth. This condition is the reason that tetanus is sometimes referred to as “lockjaw”.

How to Prevent Tetanus

Who Can Get a Tetanus Shot?

Anyone who has experienced these situations should consult with a doctor before getting a tetanus shot.

In some cases, the tetanus vaccination may cause side effects. These can include:

Anyone who experiences any of these symptoms should contact a doctor as soon as possible. Experiencing severe side effects soon after a tetanus vaccination should be followed up with a call to emergency services.

In order to get tetanus, a person usually must get a puncture or cut in their skin. Tetanus is not contagious from person to person and cannot be spread by coughing or sneezing. It is a common belief that tetanus is caused by stepping on a rusty nail. While this is one possible source of tetanus infection, a person can get tetanus from any type of skin puncture or tear, especially when dirt or soil is present.

Although tetanus is a very serious disease, it is fairly uncommon in the United States. The widespread use of tetanus vaccines has made the annual numbers of tetanus cases in the US drop to about 50. However, even though this disease is somewhat rare, a tetanus infection is very serious. Tetanus can be fatal in about 30% of cases.

Anyone who was not vaccinated for tetanus as a child should consult their doctor to ask for information about getting a tetanus shot. The tetanus vaccine is completely safe for anyone who does not have an allergy to the shot. A doctor will be able to help patients determine if they are good candidates for a tetanus shot.

If you need vaccines, visit or call SignatureCare Emergency Center. We have three locations in Montrose, Heights and Mission Bend for your convenience.. Our board-certified physicians will get you taken care of, within the comforts of our fully-stocked facility. Schedule an emergency room appointment with us.

Get Directions to the closest emergency room