Seizures, caused by unusual brain electrical trasmission may be a side effect of other health issues or the result of damage to the brain. 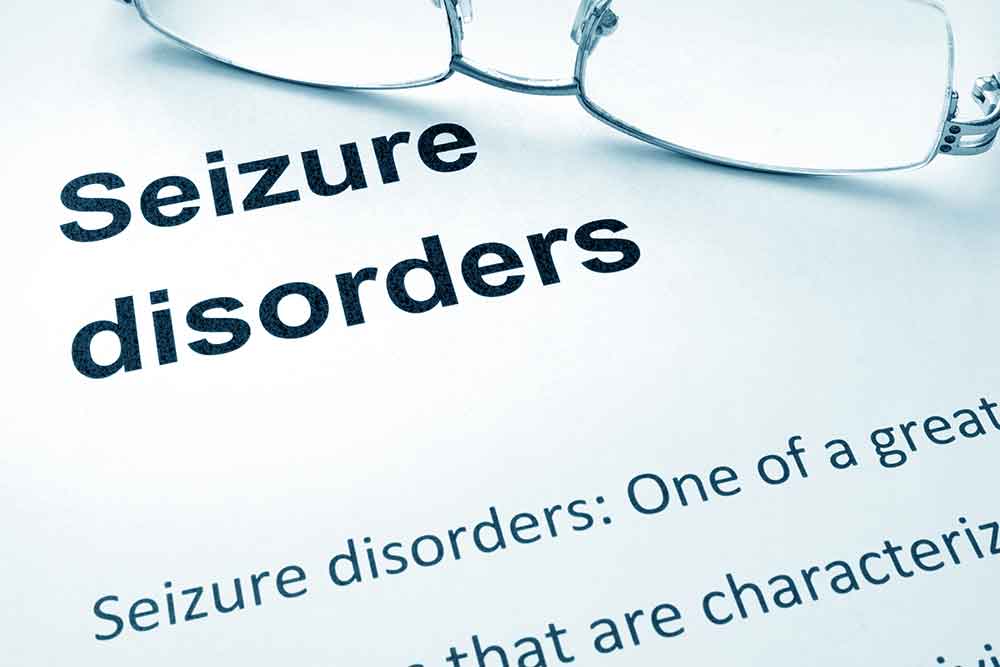 A seizure is caused by unusual electrical transmissions in the brain. A person may experience seizures as a side effect from other health issues, or seizures may be the result of something that has damaged the brain. Seizures are often accompanied by a loss of control and jerking or stiffening of the body.

Epilepsy – Epilepsy is one of the most common causes of seizures, and there are several different types. Epilepsy is a nervous system disorder that disrupts the normal electrical transmissions in the brain. The disorder can affect one side or both sides of the brain, and it can vary in severity.

Head Injuries – Severe head injuries can cause seizures, especially if the person has also sustained a concussion or a skull fracture. These often occur after a fall, while playing contact sports and in automobile accidents. It may be a few hours or even a few days before symptoms of a head injury appear, which is why a person who has a head injury should see a doctor as soon as possible.

Substance Abuse – Drugs and alcohol can cause seizures if they are abused. Amphetamine addicts may have seizures because the drug alters the way that the brain functions. If an alcoholic or drug addict stops drinking or using drugs, he may experience seizures as he goes through withdrawal.

Cerebral Palsy – Cerebral palsy occurs when an infant’s brain is injured while he is still in the womb or early in infancy. A person with cerebral palsy may experience seizures throughout his life as a result of the disorder, but he may be able to take medication to minimize the occurrence and severity of his seizures.

Brain Aneurysm – A brain aneurysm occurs when a blood vessel in the brain fills with blood and begins to bulge. This is a very serious condition, and it can lead to death if the vessel bursts. An aneurysm may cause seizures, weakness and loss of consciousness.

When to Seek Medical Attention

If you have a medical disorder that can cause seizures, then you should always make sure that the people around you can recognize a seizure as it happens. Symptoms of a seizure include: